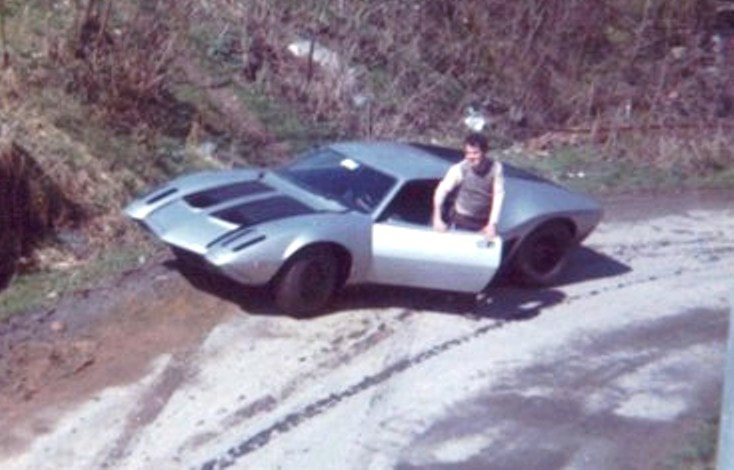 Salvatore Diomante, the man responsible for producing all AMX/3 cars and chassis. The second car with the newer body design changes, plus the deleted hood scoop like cars 1, 3 and pushmobile and deleted pop-up rear spoiler like car 1 and pushmobile. Construction finished during the period when AMC hoped Bizzarrini would continue the project unfunded by AMC. Teague described this car as “the fairest one of all. It is a real gem” (Automobile Quarterly Q1 1981).

Chassis No. 06 is still owned by Diomante. Finished in ’71 after AMC project funding was canceled (see the above silver-blueish photos published Feb 1971, this is how Car #6 looked during the ’70 Turin show when Car #4 was presented). The now red 1976 Turin show Sciabola marketing brochure car, funding by OTO Melara to make the car show ready. Reported by a 1976 Italian newspaper interviewing Bizzarrini, “Exhibited to make known the changes of OTO-MELARA. Existing for several years at the time of display, the car is built to order, and made entirely by hand: it is expected to cost at least $23,800” 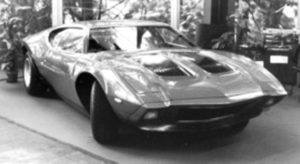 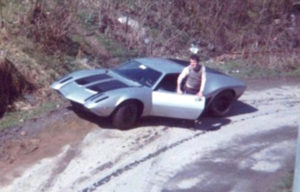 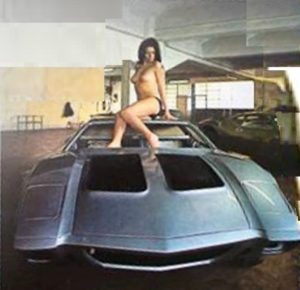 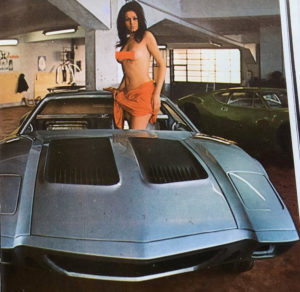 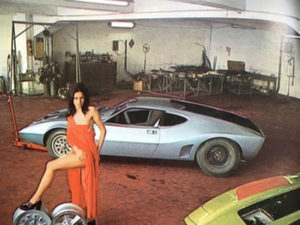 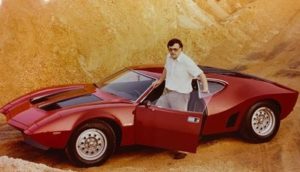 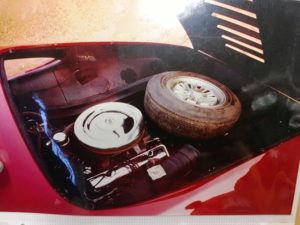 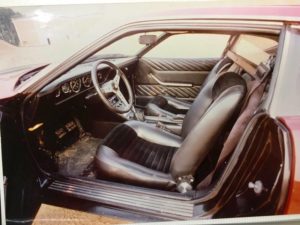 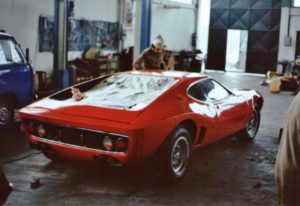 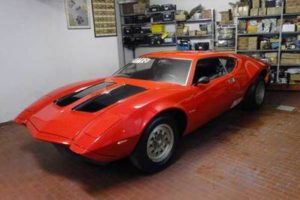 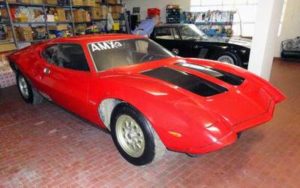 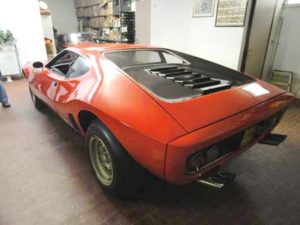 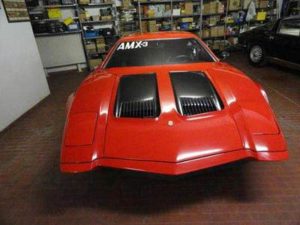