The last of the older body design like Cars #2 & #3. Orginally silver with round tail lights, painted black then yellow by Teague and later the upside down ’79 Firebird tail lights modified and added by Teague.

Chassis No. 05 was sold by AMC to Richard Teague in 1978. Teague sold in ’85 to George Doughtie Jr., sold to James Mimbs in ’88, sold to Pat Ryan’s Prisma collection in ’89, sold in ’97 to Bernie and Joan Carl of Washington DC. This car was called “the last running prototype” by Teague, yet it has the earlier body design. I think Teague knew project funding by AMC was/had ended and Car #5 was finished as much as possible with whatever was on hand then imported it to save another car. Per George Doughtie Jr: “the car had about 200 miles on it and was not driveable. Needed lots of work because it was an orphan car and had rough, cobbled-up stuff on it”. George Doughtie Jr had the instrumentation built since the car had none when he purchased it from Teague. 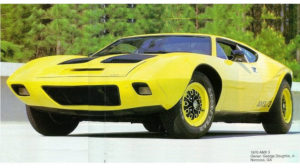 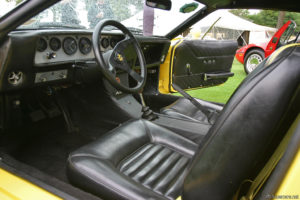 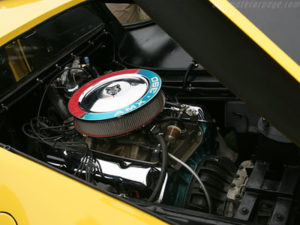 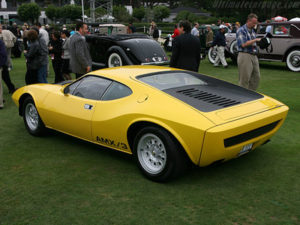 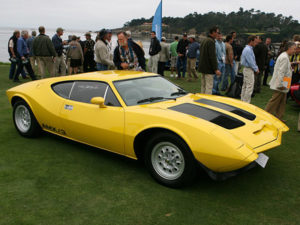 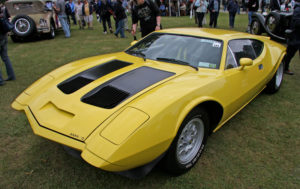 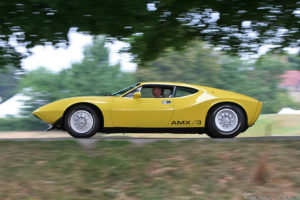 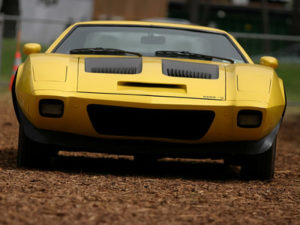 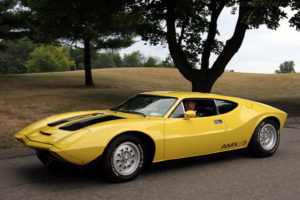 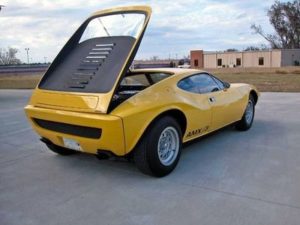