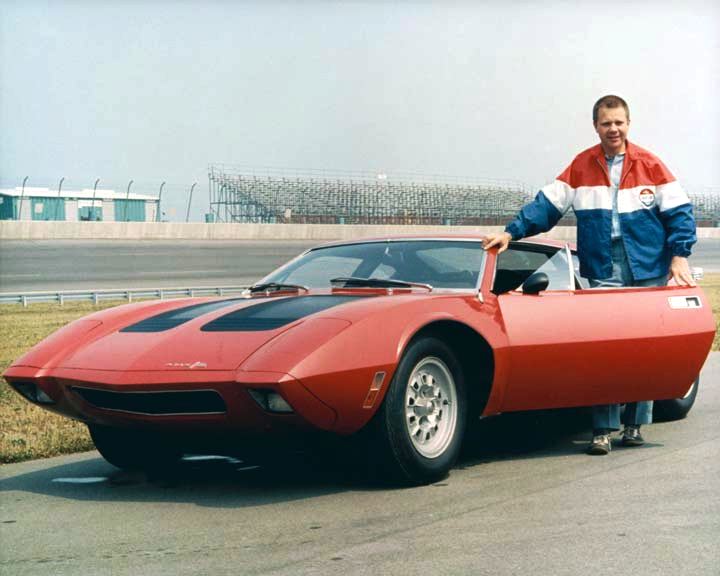 Car #3 Press release March 23rd 1970 Rome Coliseum. The first AMX/3 Imported to the U.S. by AMC (and perhaps only one during the project) for the April 4th 1970 Waldorf New York press release and the April 5th New York auto show. Dick Teague purchased it from AMC in 1978 along with the #5 car. #3 still owned by Teague’s daughter Lisa and her husband Ray Scarpelli. This is the car that has been at the Petersen Automotive Museum in L.A., the San Diego Automotive Museum and was displayed at the 2013 Chicago Auto Show. 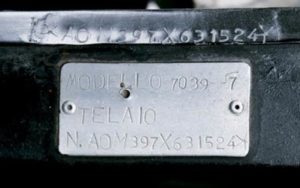 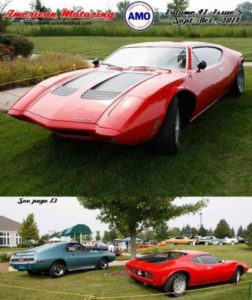 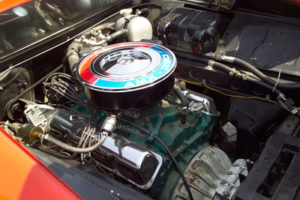 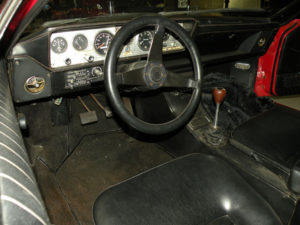 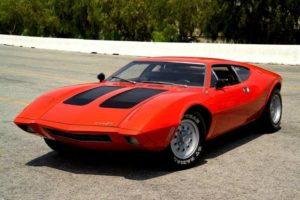 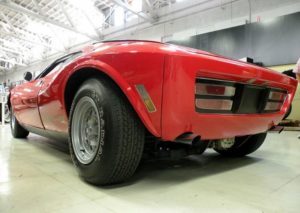 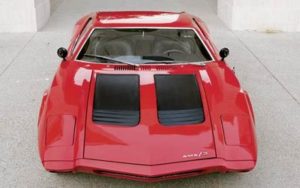 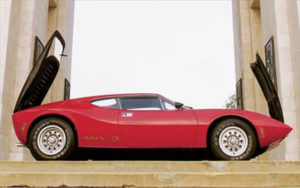 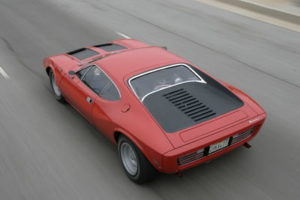 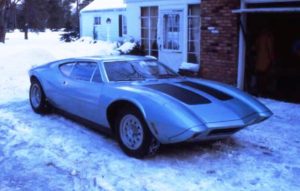 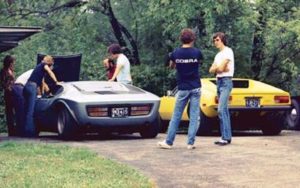 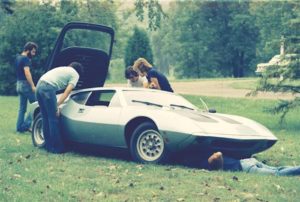 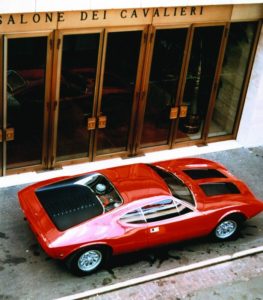 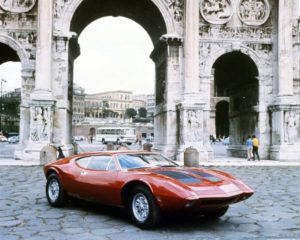 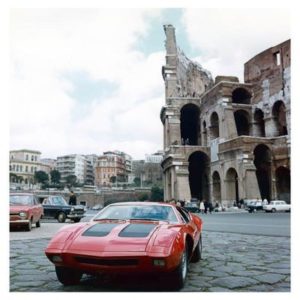 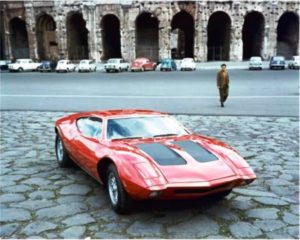